Salix triandra is a large bush or a small tree having elongated leaves that are shining dark green above and pale green-grey below, and which are strongly serrated along the edges. S. triandra is distributed throughout Central Europe and in Russia to the central parts of Siberia; further east, the subspecies S. triandra nipponica extends all the way to Southeast Asia. In northern Europe, the species grows along the shores of large river systems in Norway, Sweden, and Finland, and at a couple of sites on the Kola Peninsula in Russia. 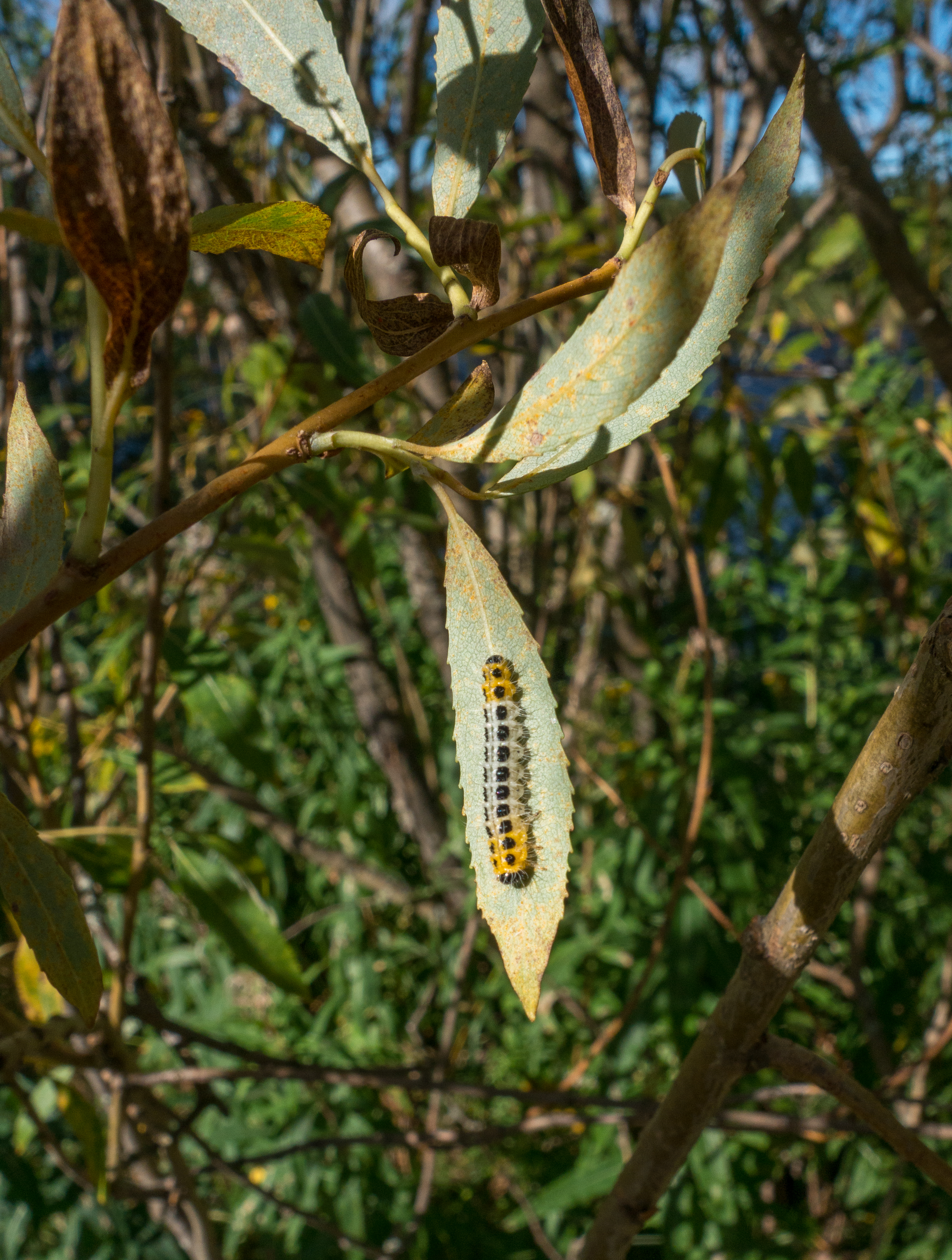 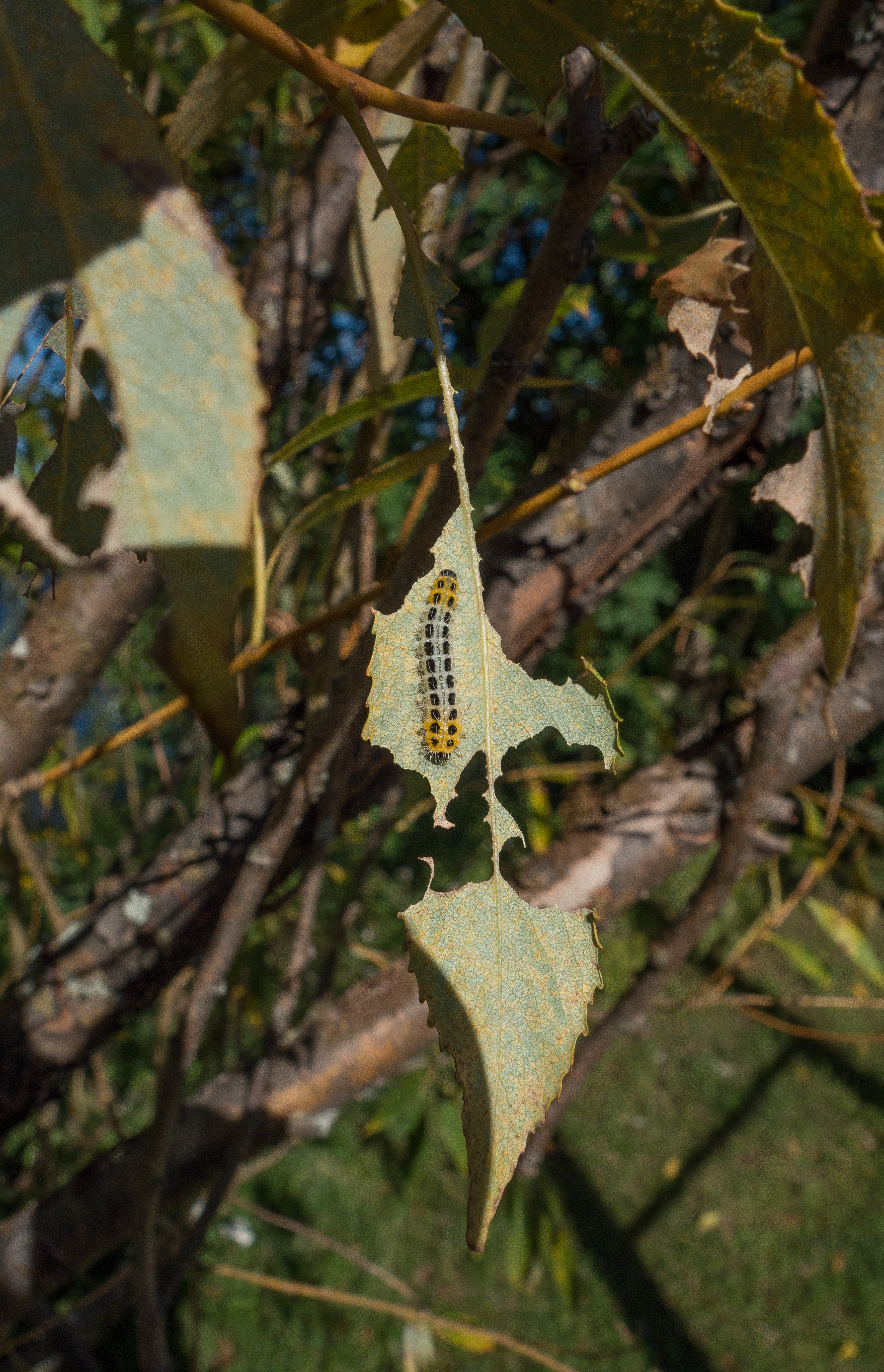 The leaves of S. triandra are weakly shiny and dark green on the upperside, while the underside is dull and greenish grey. The leaves and elongated and have strongly serrated margins. Young leaves may be weakly pubescent, older ones are glabrous. On the underside, leaf veins are slightly elevated from the surface. Large rounded stipules with strongly serrated margins are present around the petiole bases, and persist on the shoots after the growing season.

S. triandra can reach a height of circa six meters. Current-year shoots are yellowish brown and weakly pubescent, but the hairs are shed through the summer. The bark of older and larger branches is smooth and characteristically comes off as large flakes.

Flowering commences after leafburst, so both male and female inflorescences are supported by long stalks with many large leaves. Bracts are pale yellow and, as implied by the specific epithet, each male flower has three stamens. Capsules of the elongated mature catkins are relatively short, green, and glabrous.

S. triandra is a specialist of flooded habitats along shorelines of lakes or large rivers, and disperses partly via branches that are easily cut off trees. The associated pollinator and herbivore communities have been studied only little. The nematine galler Euura (Pontania) triandrae induces large bean-shaped galls on leaf blades. A large batch of larvae of the nematine sawfly Cladius grandis (formerly Trichiocampus viminalis) was observed defoliating several plants along the Torne River in Finnish Lapland in 2016.