Salix fragilis L. is a large tree species that is native to Central Europe and the western parts of Russia. The natural distribution of S. fragilis extends to southern Norway and Sweden, but it is a popular ornamental tree around houses also in northern Fennoscandia. The species can be identified based on its narrow, roughly serrated leaves with shining uppersides and pale blueish undersides. The taxonomy of the species is currently somewhat unclear, and it has been suggested that S. fragilis as traditionally defined is in fact a hybrid swarm between Salix alba and Salix euxina. 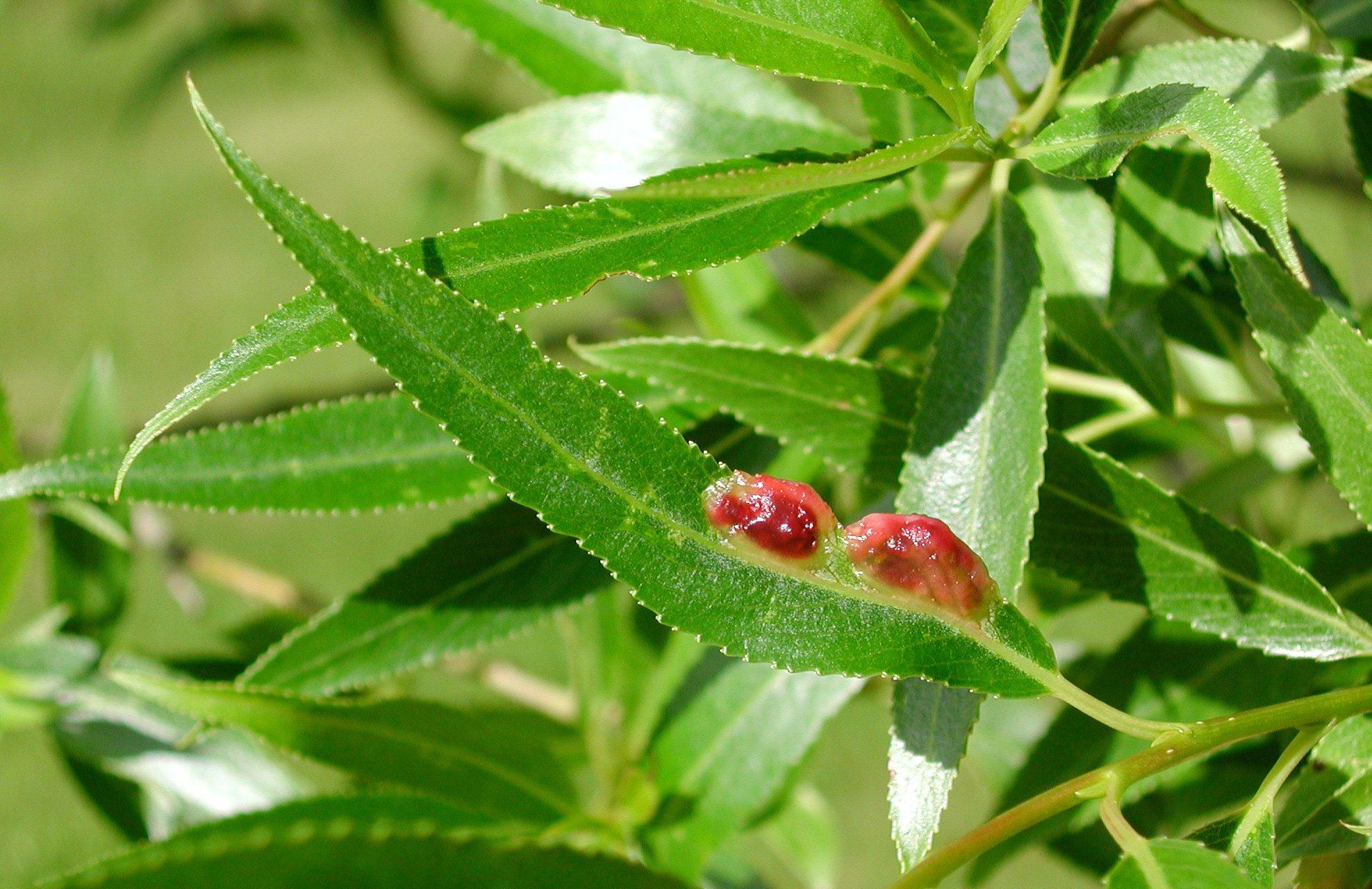 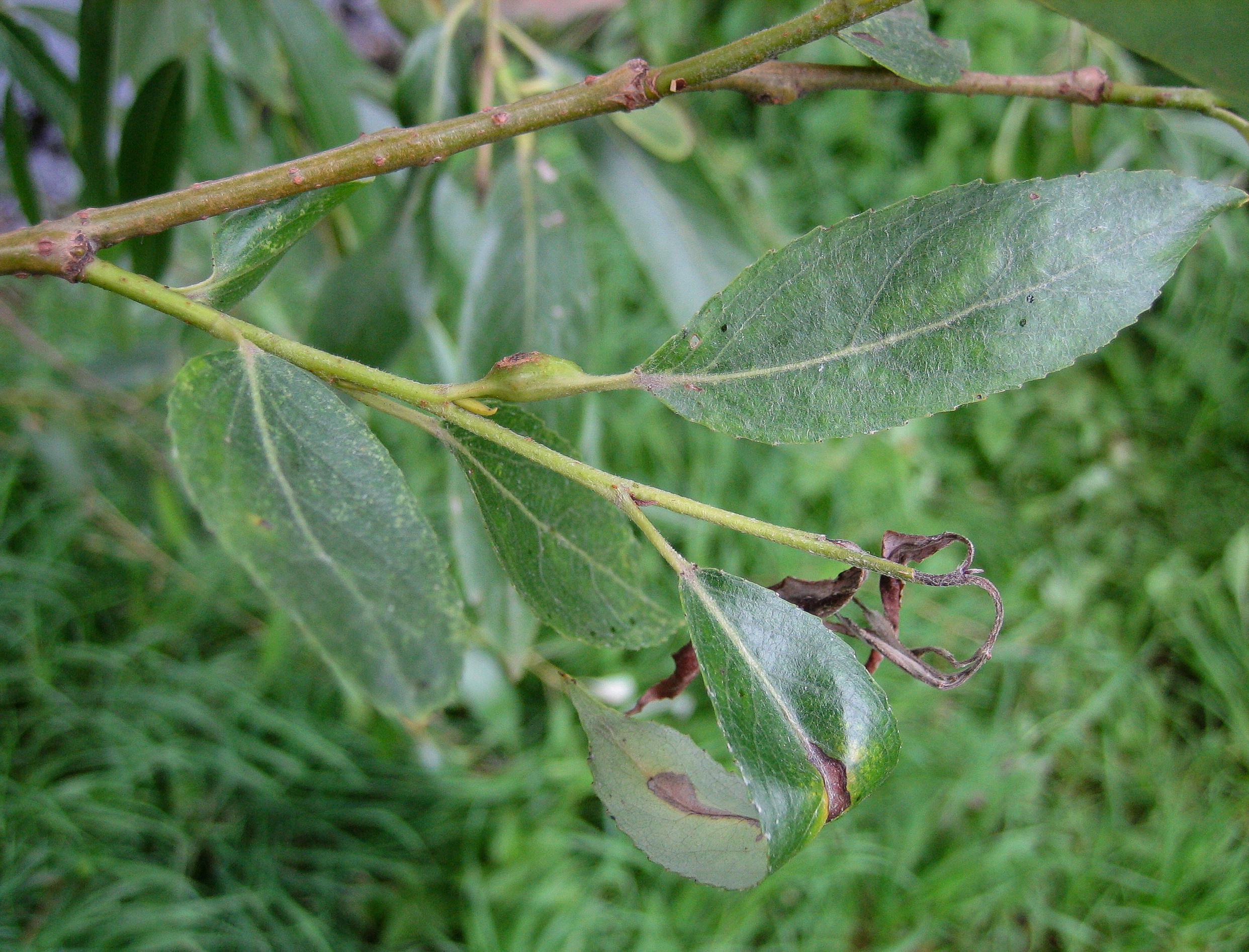 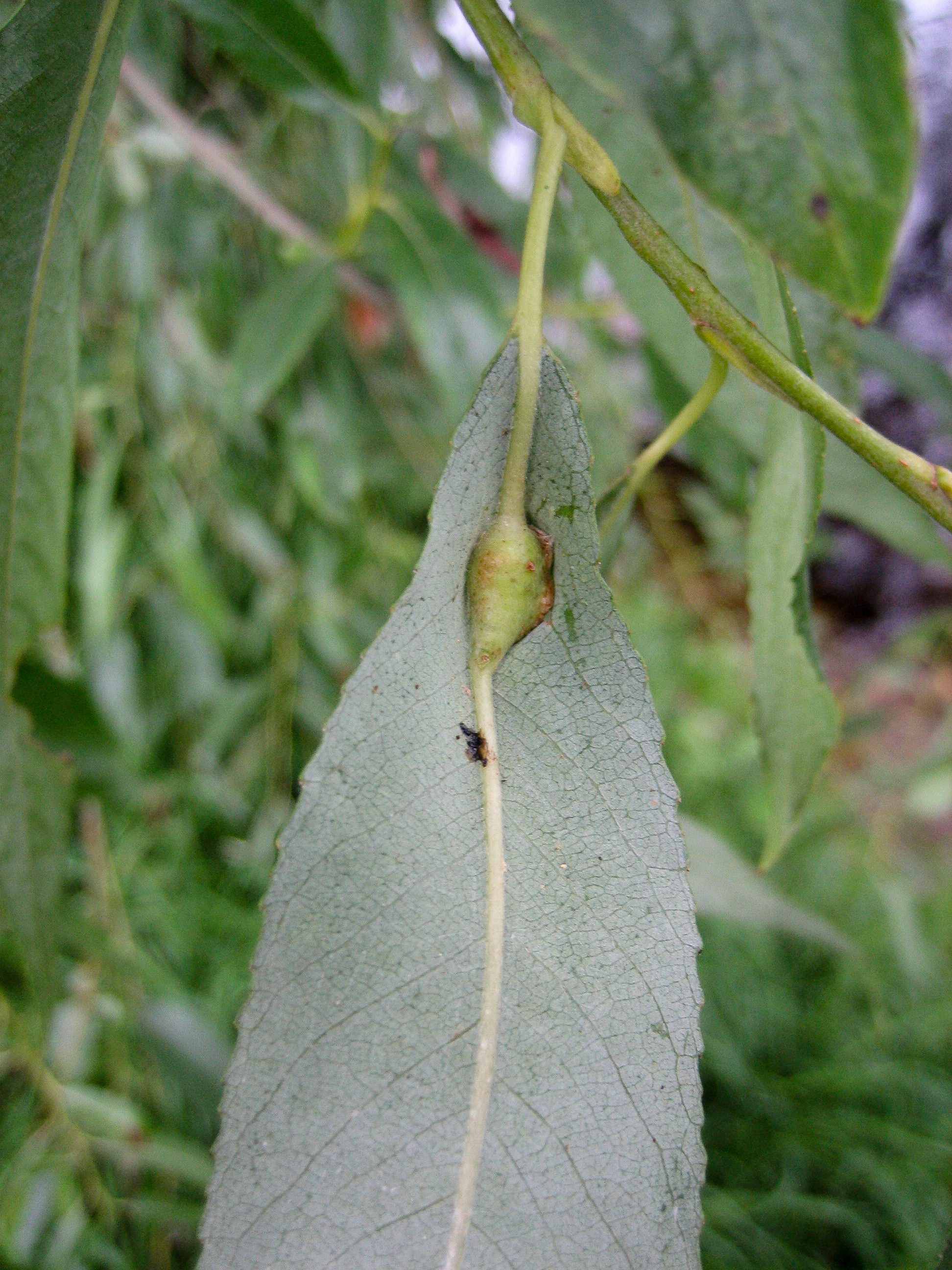 Leaf size varies among the different cultivars of S. fragilis, but the leaves are generally long and narrow, with deeply and irregularly serrated margins. The leaves are shining green above, while the underside is pale blueish-green.

Shoots are green or reddish, and are glabrous with small buds; small rounded stipules may be present especially in young shoots. Current-year shoots grow at a wide angle (60–90 degrees) from the previous-year branches.

Flowering commences contemporanously with leafburst, so male and female inflorescences are supported by long stalks with 3–4 large leaves, which may fall off before catkin maturation. Inflorescences are elongated and have yellow bracts. Capsules on mature catkins are glabrous and sparsely arranged around the long central axis. 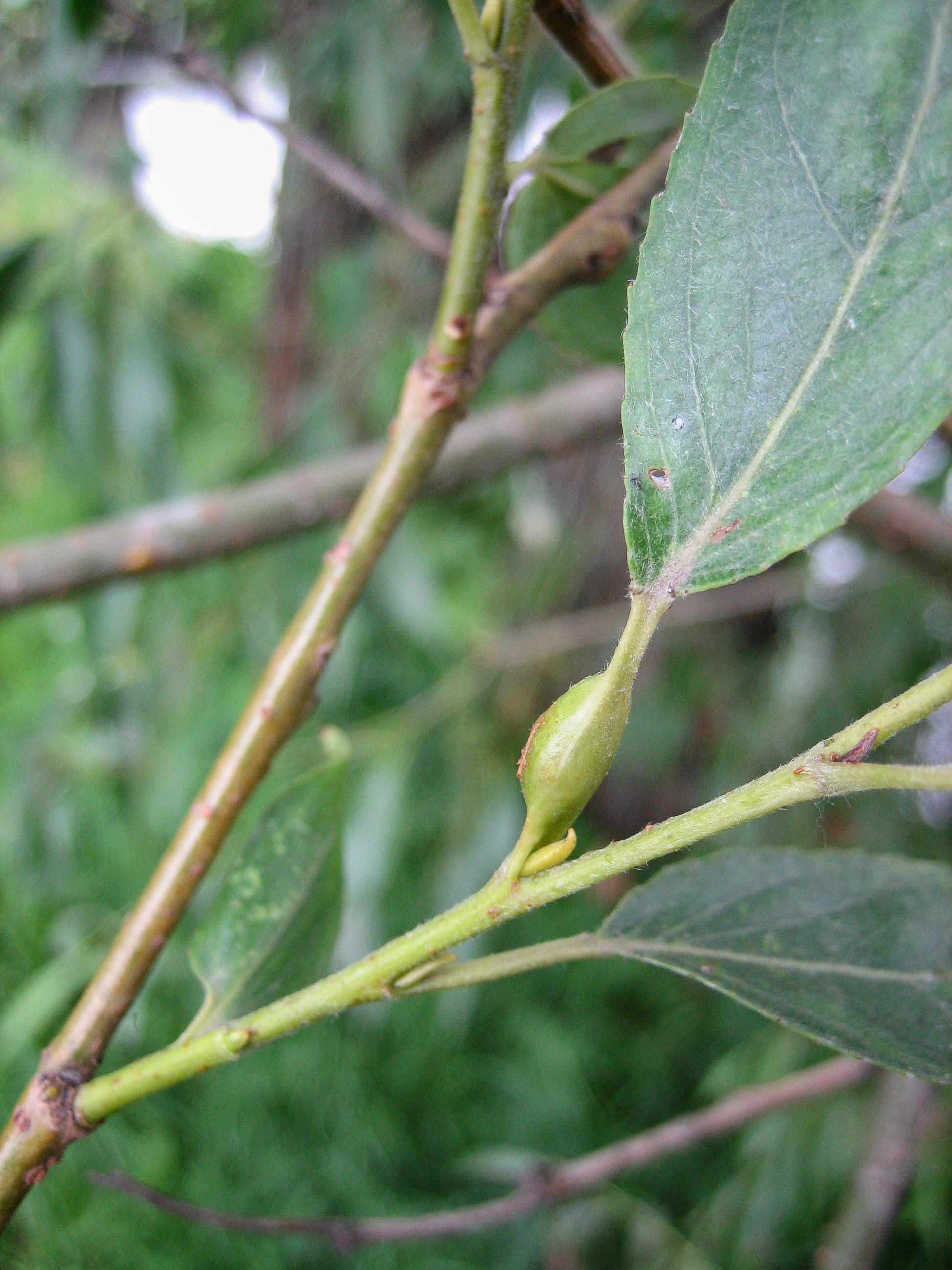 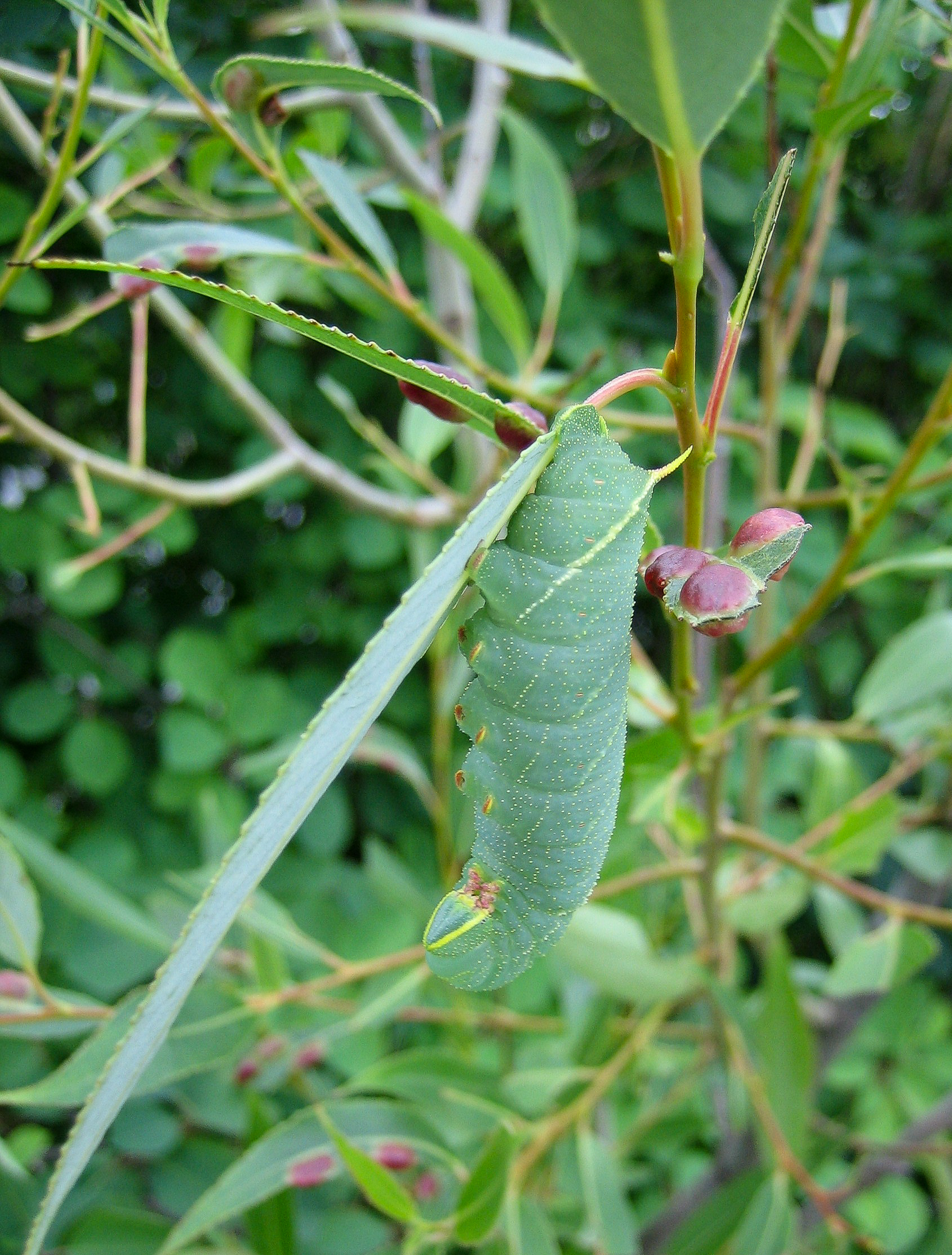 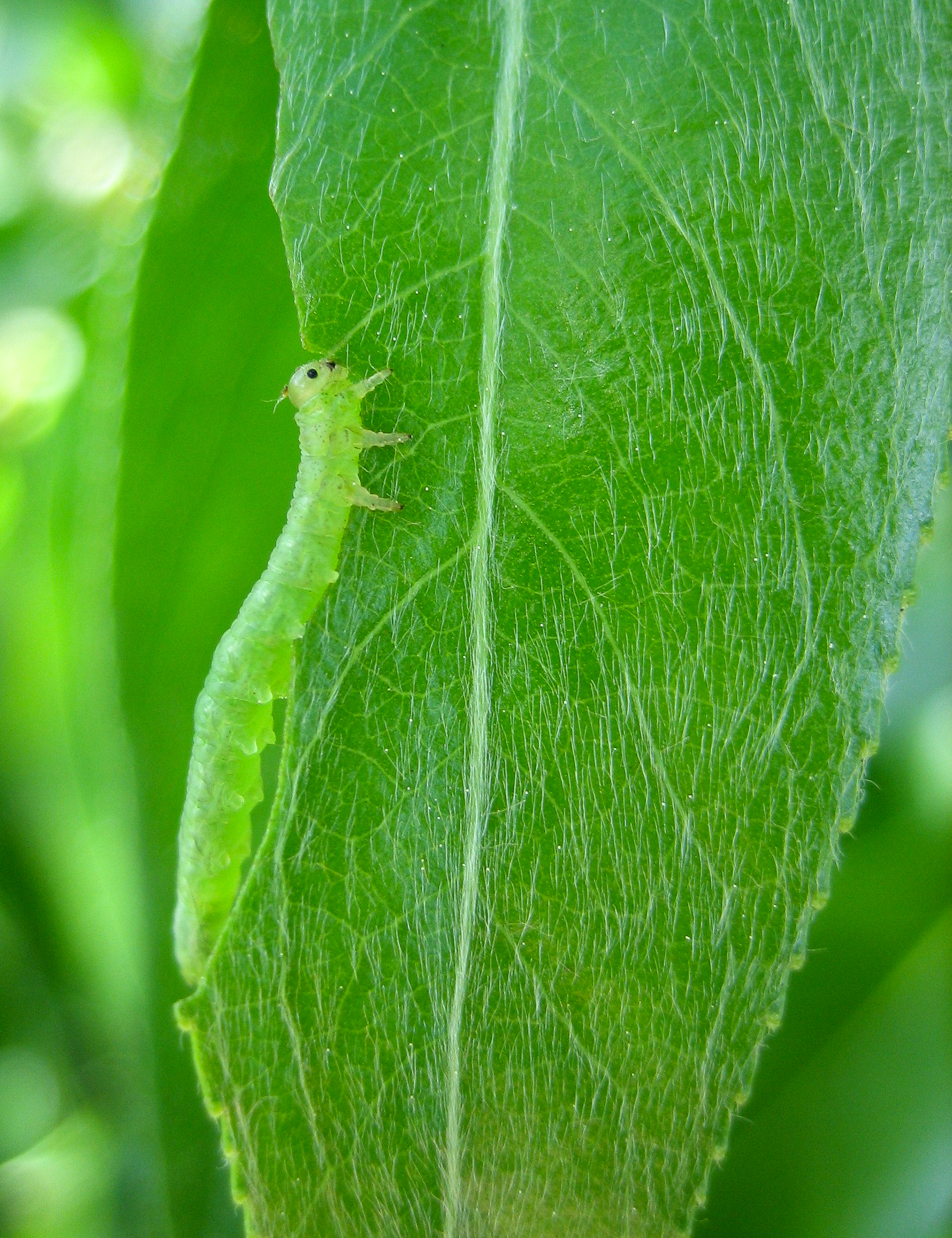 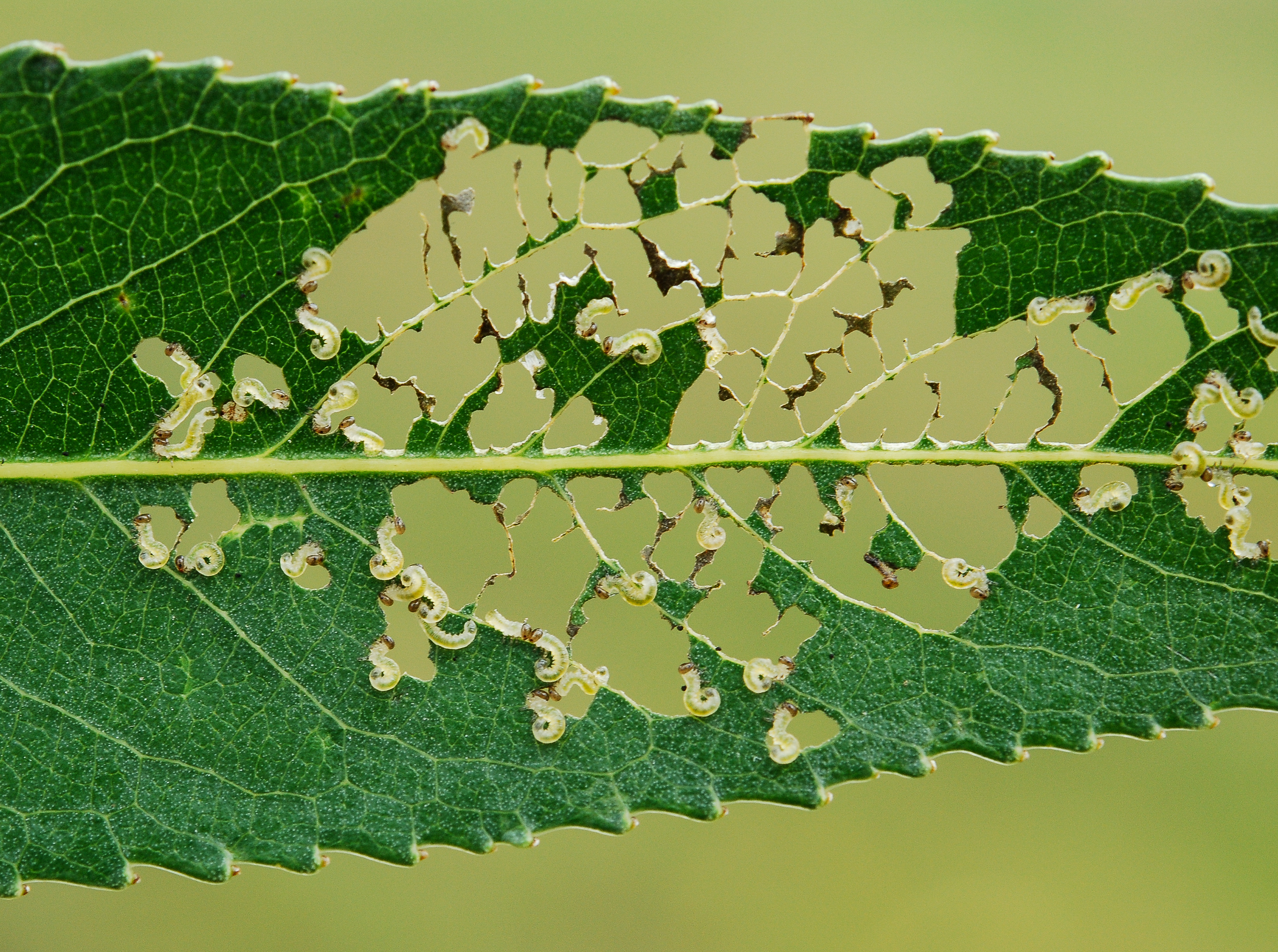 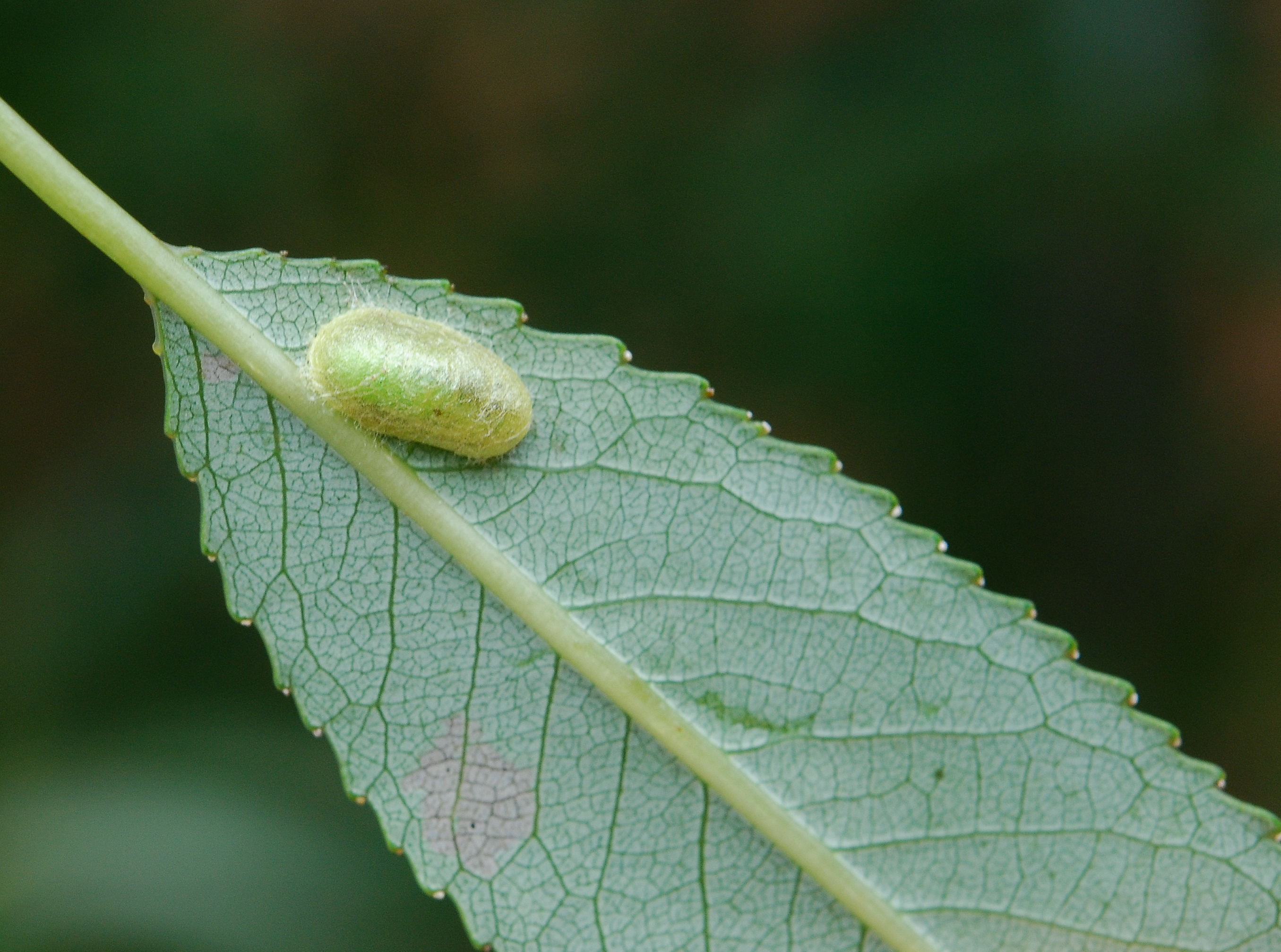 While S. fragilis in nature grows to a large tree up to 20 meters tall, various cultivated forms become large shrubs or low single-trunk trees with a regularly ball-shaped canopy. In its native range, S. fragilis grows mainly along riverbanks and lake shorelines. Dispersal in these habitats occurs partly asexually, through branches that break off easily from plants (as implied by the specific epithet). S. fragilis hosts a highly diverse assemblage of herbivorous insects in Central Europe. Some of the specialist species, such as petiole- and leaf-galling nematine sawflies, have managed to track S. fragilis outside their native range, but in the north the species is also utilized by numerous generalist moths, beetles, and sawflies. The pollinator community of S. fragilis is poorly known.