The natural distribution of Salix alba L. covers Southern, Central, and Eastern Europe, the northwestern parts of Africa, and Central Asia. However, the species is a popular ornamental plant also in Northern Europe, and can therefore be found around human settlements almost up to the Arctic Circle. In its natural range, S. alba grows to a large tree up to 30 meters in height, and occurs especially on sandy and sandy-muddy shores of rivers and streams, but cultivated plants are often large shrubs. S. alba is easy to identify based on its long and narrow leaves, which are covered by silvery pubescence at least on the undersides. 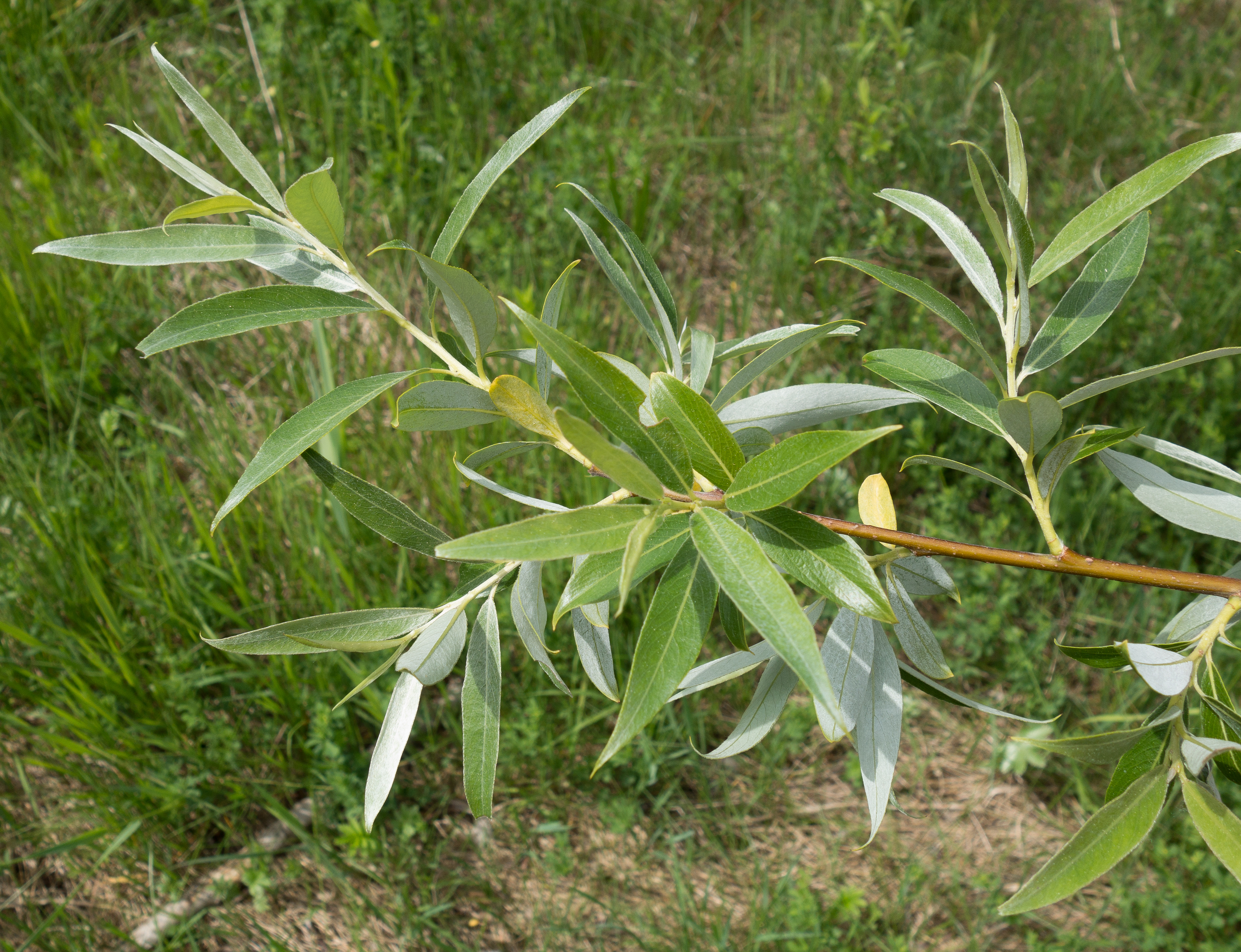 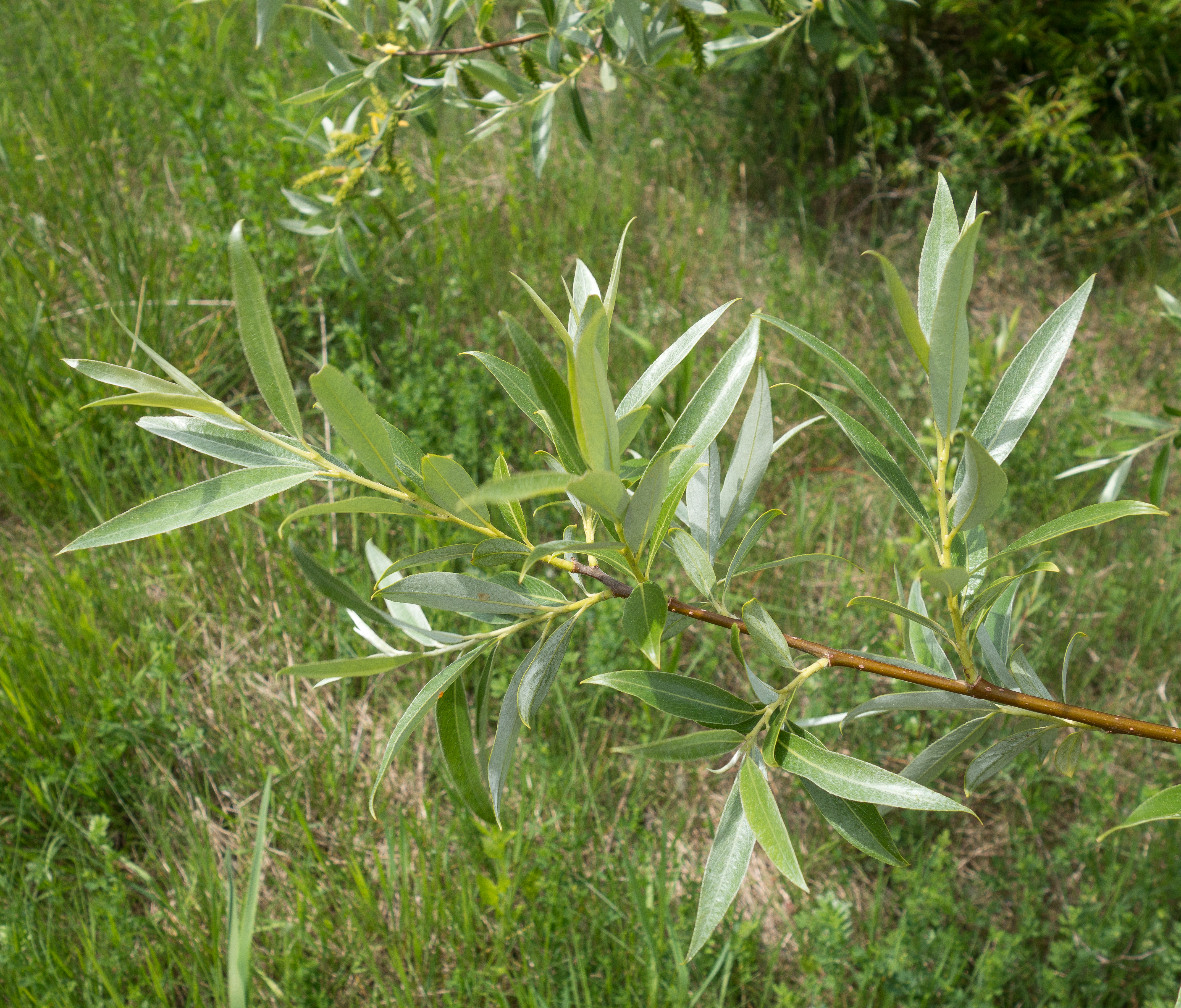 The leaves of S. alba are long and narrow, and leaf margins are entire or have rounded teeth. Both sides of young leaves are covered by pale silvery pubescence. While the hairs may wear off the green upper surface during leaf growth, the lower surface remains pubescent and pale.

S. alba flowers after leafburst, and the long and narrow inflorescences are supported by long stalks with 3–4 large leaves. Bracts are pale yellow, and capsules of the elongated mature catkins are glabrous and yellow.

In its native range, S. alba supports a diverse community of herbivorous insects and other arthropods, but these communities are likely to be less rich in the north, where only scattered cultivated plants exist. The nematine sawfly Euura (Pontania) proxima induces characteristic bean-shaped galls on the leaf blades of S. alba, but also on the related S. fragilis. Outside their native ranges and habitats, these two willow species can hybridize and produce difficult-to-identify offspring with more or less intermediate morphology.