Salix pyrolifolia Ledeb. is a beatiful tree-like willow species with large round leaves and enormous round stipules with serrated edges. It grows as along streams and as undergrowth in moist forests, often along slopes. It is rather demanding in its requirements, so it is found on eutrophic sites with limestone in the ground. S. pyrolifolia has a wide Siberian distribution extending to the northern parts of Mongolia and China, with only a few scattered finds in western Russia and northern Finland. 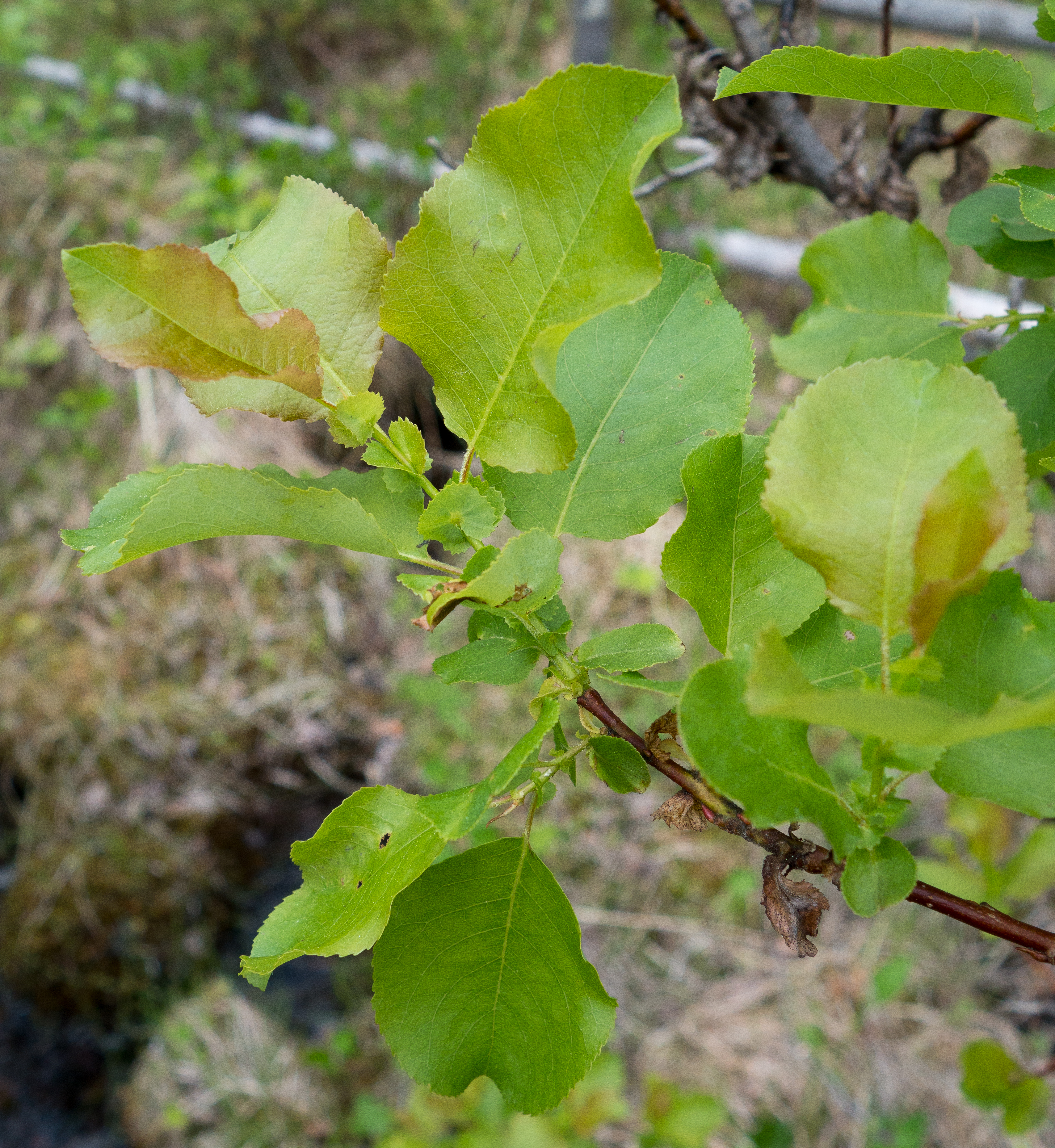 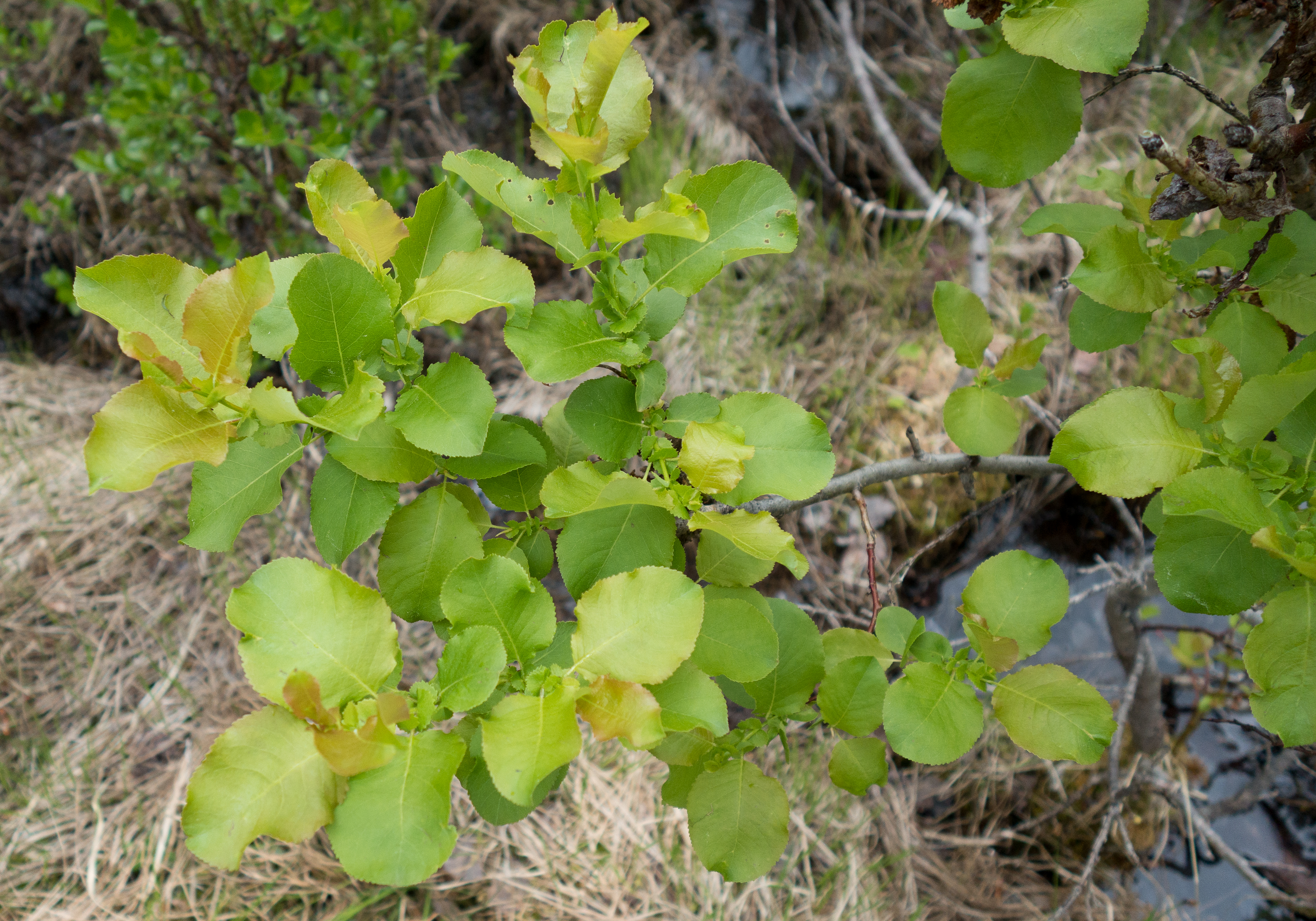 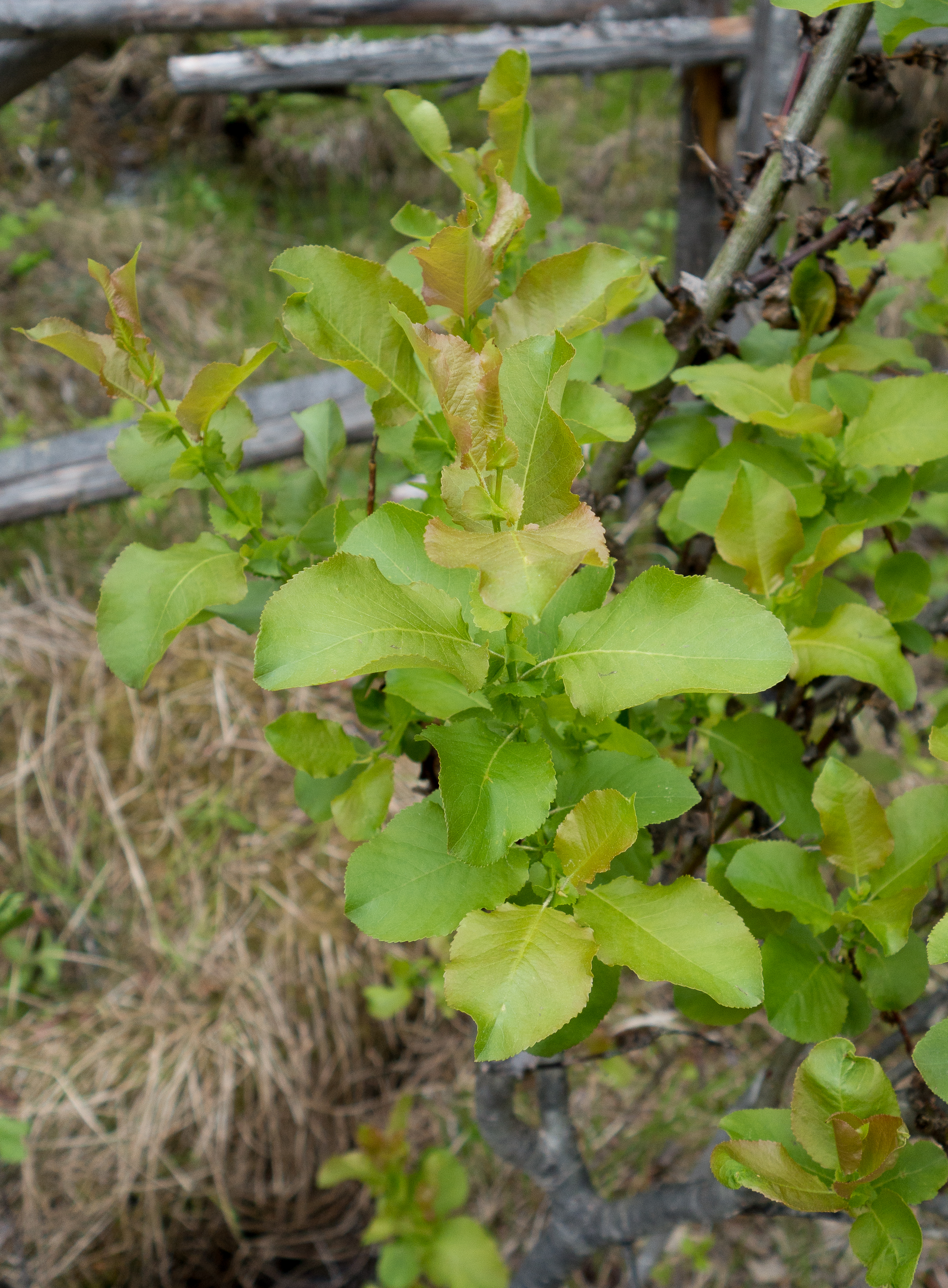 The leaves of S. pyrolifolia are very characteristic, as they are large and round and have serrated edges. The leaves are glabrous, with a dull green upper and pale green lower surface. The petioles are long, with very large rounded stipules at their base. The stipules persist over the winter to the next growing season, giving the plants a shaggy appeareance.

S. pyrolifolia is typically a large shrub or a small tree about 2.5–5 meters in height. Current-year shoots are glabrous or weakly hairy, and light green to reddish-brown in color.

Only female plants are known from the few Finnish localities. Flowering commences before leafburst, so the inflorescences are supported by a short stalk having at most a couple small leaves. The styles of the individual flowers are very long and narrow, and the flowers are directed at almost a right angle in relation to the central axis of the inflorescence. Bracts are dark brown or black, and stigmas are greenish yellow.

Male plants, which are known only from the main distribution area in Russia, likewise begin flowering before leafburst, so inflorescences are subtended by a short stalk with at most a couple of leaves. Anthers are bright yellow and bracts black.

Mature catkins of S. pyrolifolia are supported by a short stalk, and have glabrous and relatively thin capsules arranged sparsely around the central axis. 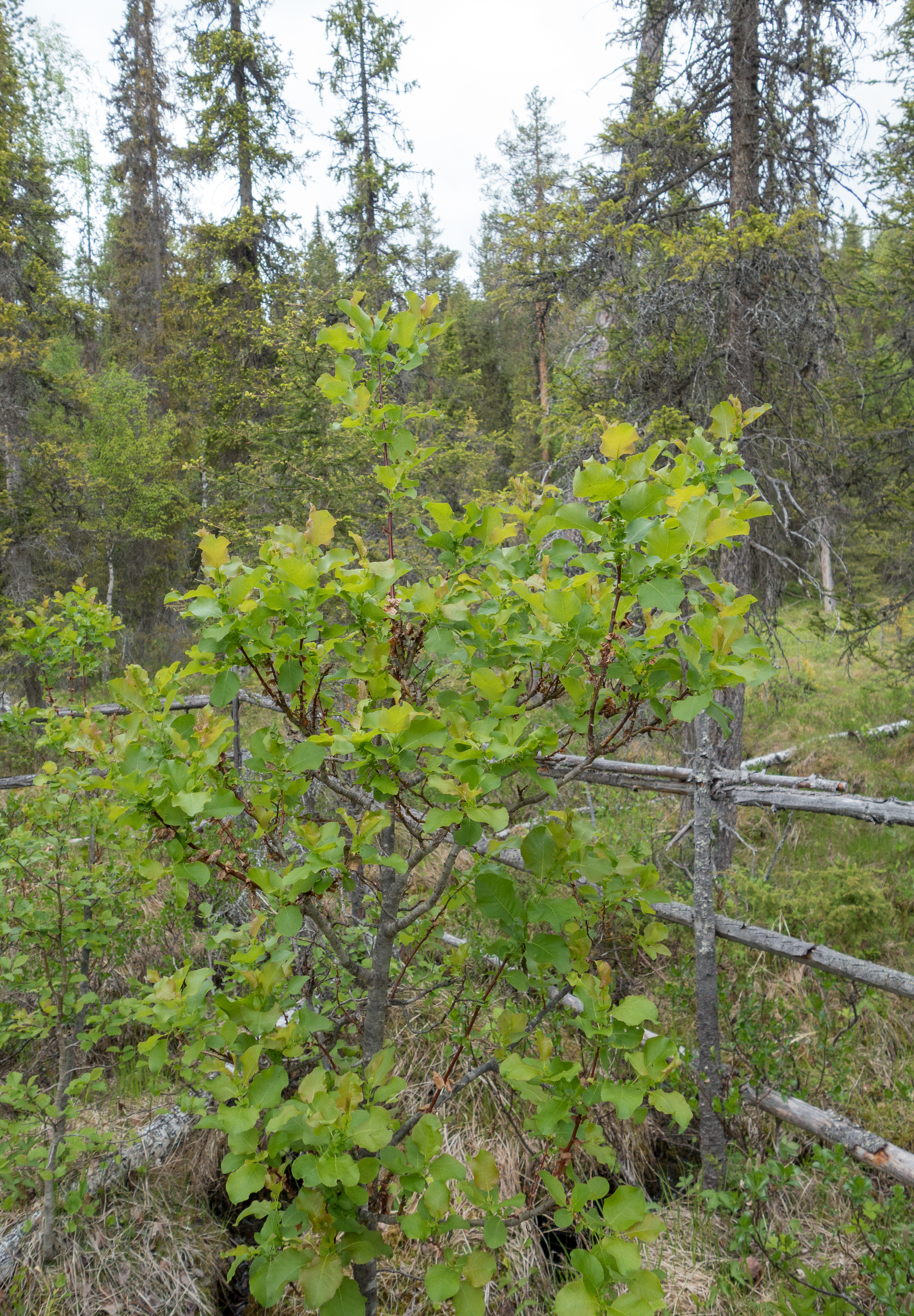 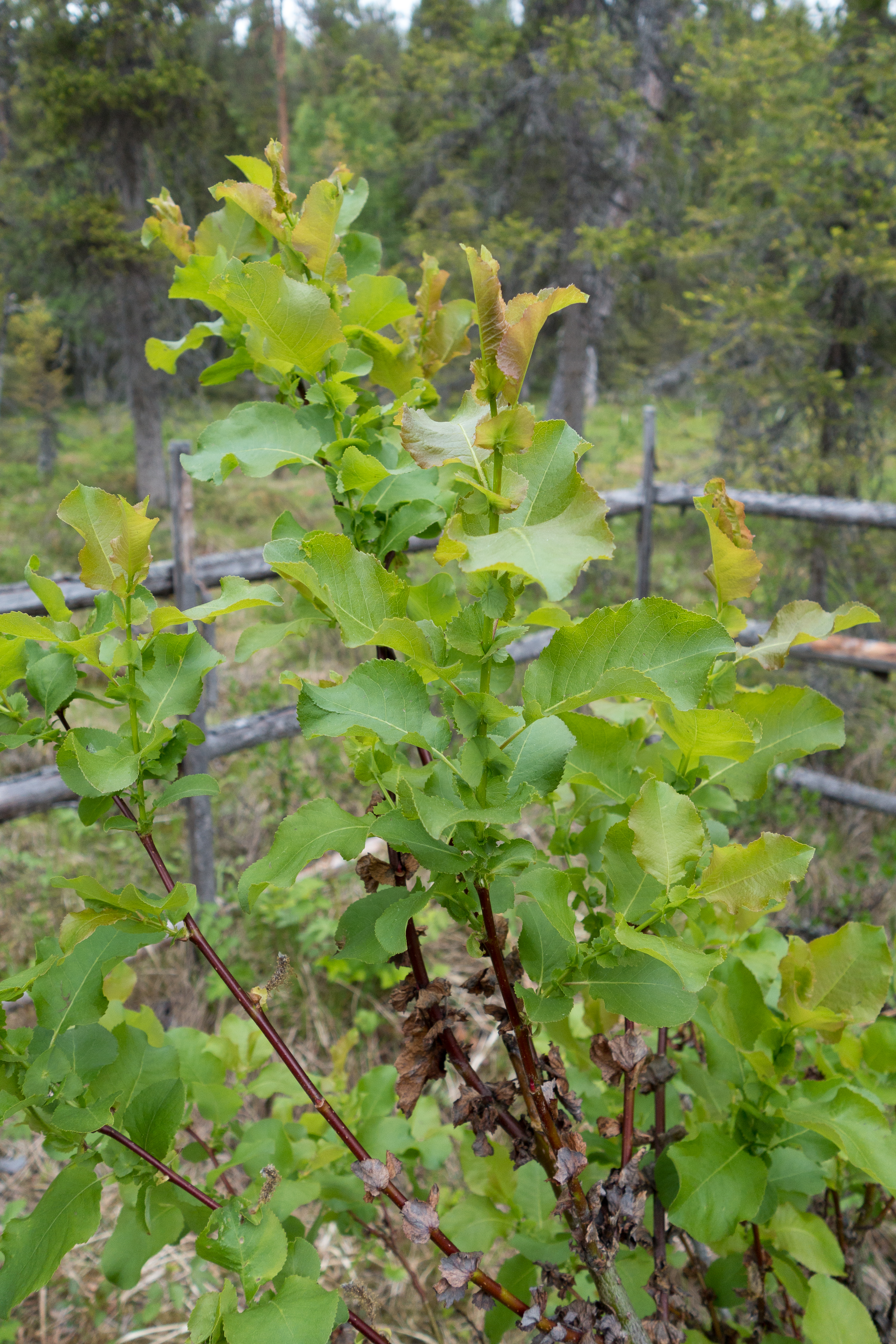 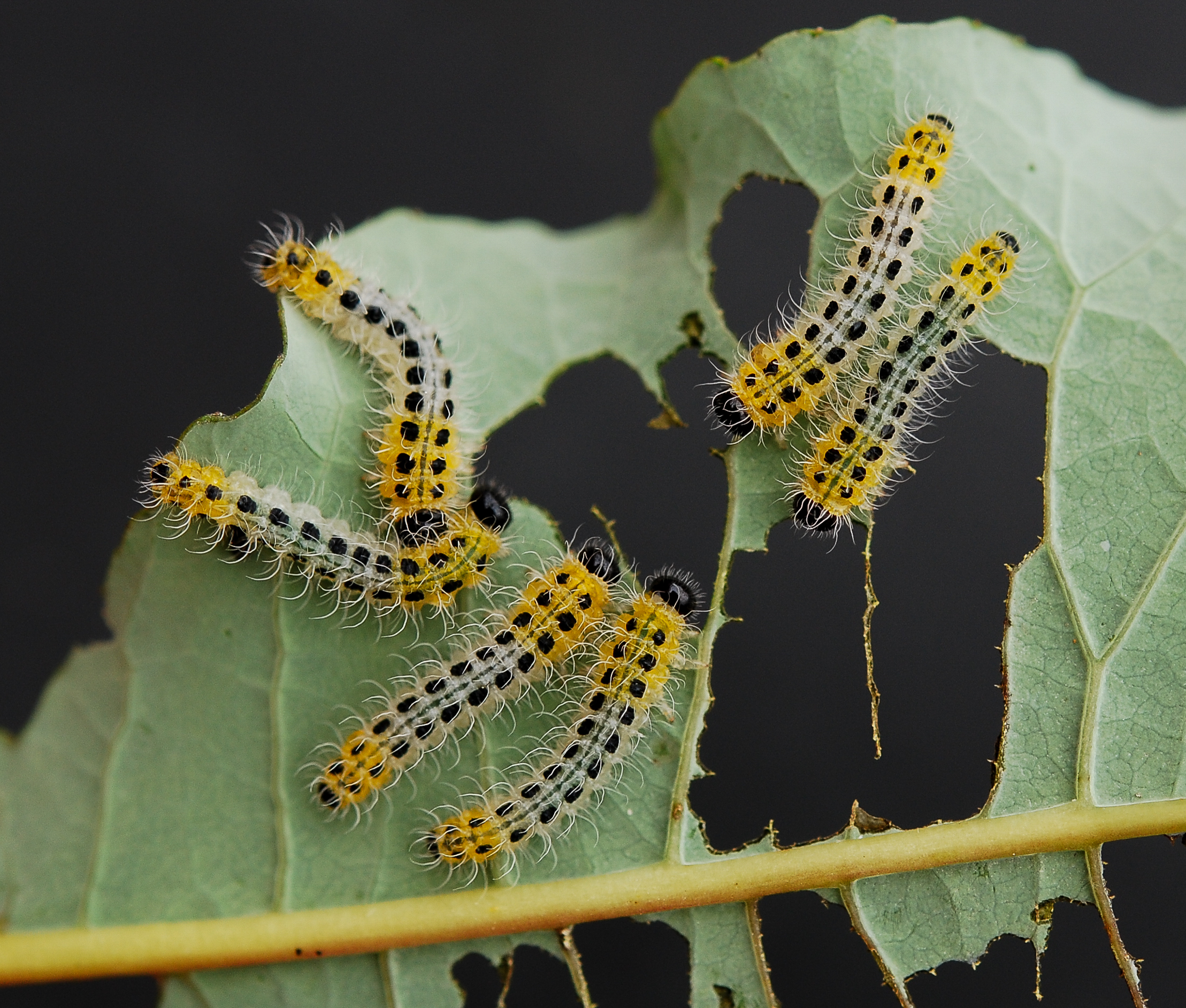 S. pyrolifolia is strictly protected in Northern Europe, as it occurs only as female plants at three sites in unusually nutrient-rich limestone regions in northern Finland. Due to the rarity of the species, little is known about associated herbivores and pollinators. Larvae of the sawfly Cladius grandis (formerly Trichiocampus viminalis) have been observed on cultivated individuals in southern Finland. Catkin wadding caused by seed-feeding sawflies or flies, and characteristic galls induced by Rabdophaga rosaria and other cecidomyiid midges are evident in S. pyrolifolia images that can be found on the internet.